YOUR RESEARCH, YOUR ARCHIVES

The Photograph Subject Files contain photographs depicting various aspects of life in DeKalb County. The subjects covered in this collection and their corresponding box numbers are listed below, as well as descriptions of their contents.

Click on the “CONTACT THE ARCHIVES” button to make an appointment to see the photo files in person. Please indicate on the form which file(s) you’d like to see. Otherwise, we are in the process of digitizing our photos-if the file name appears in a different color, you can click on the file name to see the photo(s). Contact the archives about obtaining high resolution images. See below regarding fees, etc.

***Unless otherwise noted, the images in our collections belong to the DHC, a membership based non-profit, and may only be reproduced with our written permission. If permission is granted, you will be charged a fee and we will need information including, but not limited to, the intended use, publisher, and date of publication. Please contact the archivist for additional information about using images from our collection.

Photographs of unidentified individuals and groups may also have an unknown provenance. There are several photographs of Confederate soldiers in uniform as well as others from the 19th century. Some photographs are from the Georgia Archives Vanishing DeKalb submissions, so watch for rights information.

Atlantic and Pacific, Decatur- part of the Vanishing DeKalb book/series. Photo belongs to the Georgia Archives.

Decatur Bank and Trust/Bank of Decatur

Goodard, I. B.,  store, Lithonia- part of the Vanishing DeKalb book/series. Photo belongs to the Georgia Archives.

Scottdale Mill, includes a picture of the 1915 band

Scottdale Mill, from poster found at DHC with key and map, interior and exterior

Mt. Zion Baptist, Decatur, no year– near cemetery, no longer there

Decatur- Reception at the Federal Savings and Loan building for All Working 4 Decatur, 1966

Tucker – including Standard Oil Building, c. 1945 (Jimmy Venable owned it and the Ku Klux Klan met there in the early part of the 20th century; two prints and several Polaroid photographs of Brownings Courthouse, 1985)

DeKalb Board of Education

Atlanta and Surrounds –prints from the Ed Cummins Collection-Civil War

Daughters of the American Revolution (D.A.R.)

Decatur Board of Education 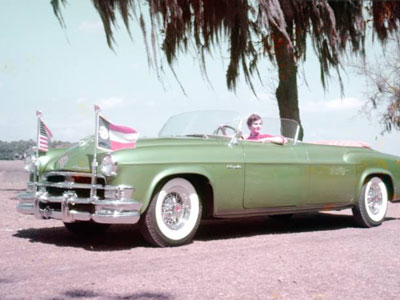 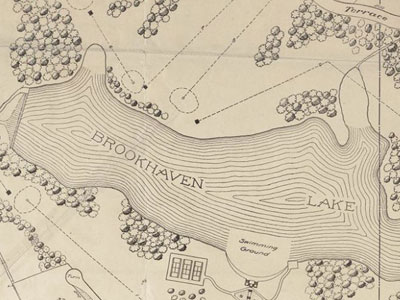